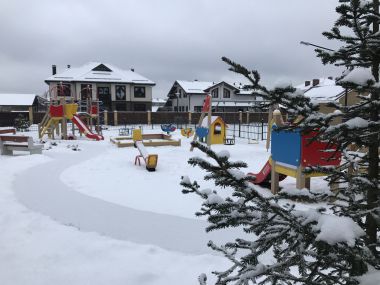 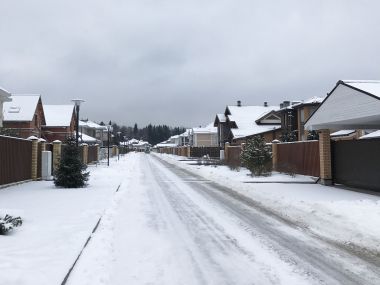 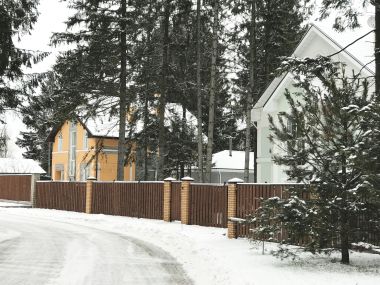 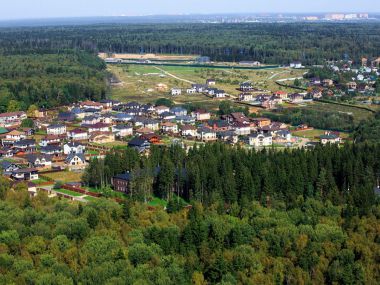 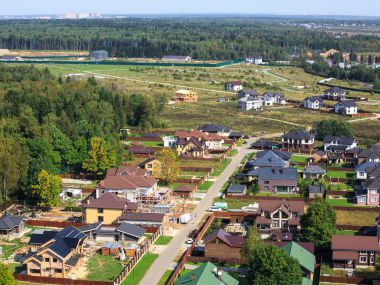 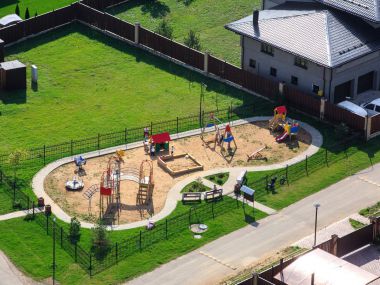 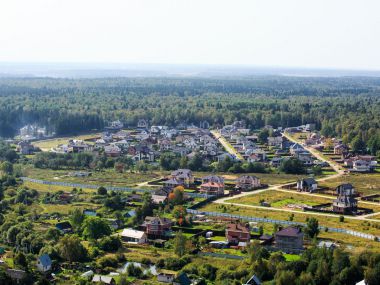 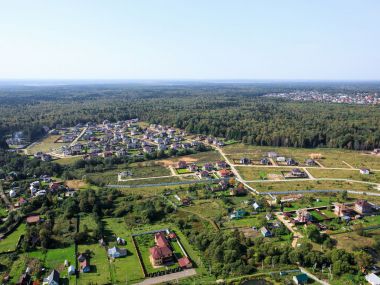 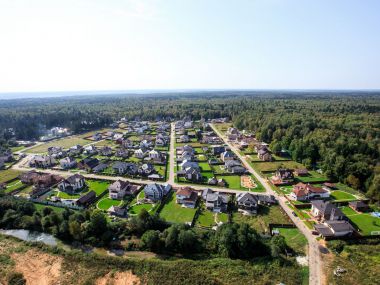 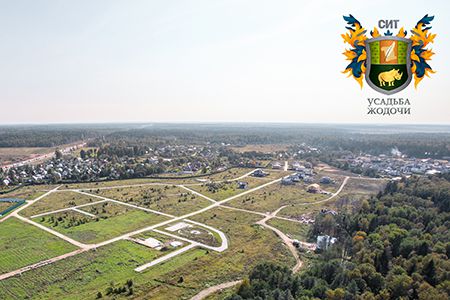 In the neighborhood of story

It is privilege of the a few to live in surrounding of beautiful nature and striking power of a small village with a long history. The "StroyInvestTopaz" company ("SIT" Company) provides you with the such an opportunity in one of his its best residential areas which is "Usadba Zhodochi".

"Usadba Zhodochi" residential area is a unique blend of history and modernity located only 35 kilometers far from Moscow on Kievskoe Shosse highway! Land plots with and without building contract as well as ready houses are the best choice for those who want to combine comfort of city life with the comfort of a country house. The long green forest, beautiful forest pond and clean air create a unique atmosphere and make you feel like a master of a small but private manor!

"Usadba Zhodochi" residential area is located in ecologically clean sector of the Moscow suburbs, surrounded by pristine forest. It has very convenient transport location within easy reach of Kievskoe Shosse and Kaluzhskoe Shosse highways and Moscow Maloe Koltso Railway. The proximity of many cultural and historical churches, monasteries, mansions creates a special atmosphere in the area.

All land sectors of "Usadba Zhodochi" are equipped with communications needed for a comfortable life. Central sewerage, water, electricity, gas pipeline are already in operation. Great attendtion is paid to the safety of the residents so the territory of "Usadba Zhodochi" is guarded 24/7. There are sport grounds in building project for fans of active rest and several playgrounds  designed for children and  equipped with modern, comfortable safe gaming complexes. To get to  "Usadba Zhodochi" is even easier now - new asphalt road ensures the safety and comfort of movement in any weather and any season of a year.

This area located near the railway station Aprelevka in Naro-Fominsk district had a lot of names - Zhadochi, Zhёdachi, Zhadych and ita modern name is Zhedochi (Zhodochi).  "Zhodochi small village located on the river Zhadychi" was mentioned in 1627 for the first time. Heirs of Ivan Starovo-Milyukov owned Zhedochi village from 1646 to 1678. After them, Mr. Olovyannikov who was a member of the Crimean campaign, clerk of the council of the discharge order was the owner of the village. His son Peter ruled over Zhedochi since 1704 . In 1715 Peter's mother Irina Olovyannikova Nikiforovna asked him to build the church of St. Iohann Bogoslov in the nominal possession of the deceased husband. When the temple was built, Zhedochi acquired the status of village. By the end of the XVIII century the village was turned into the possession of Mr. Rogozin, whose daughter Catherine married ancestral nobleman Fyodor Veliamionov-Zernov and received Zhedochi village as a dowry. By the order of her husband house and facilities were built here as well as a park and the orchard. By his afforts Zhedochi village gained fame and glory of "wonderful place of high level of education and living".

In the 20s of the twentieth century manor house and church were destroyed. Only a linden alley, a large pond and an old oak tree standing "as a recruit on the clock" for over 200 years preserved untill our days. Literary bohemians of  XIX century loved this place and such cultural figures as Zhiharev, Zhukovsky, Karamzin, Krylov, Dmitriev, Vyazemsky and others came to visit Zhedochi village.

Create a history of your family in the "Usadba Zhodochi" residential area!